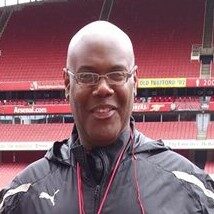 Terry Springer took over the club in 2009. He led the club to financial stability and a league license for the 2017/18 season of the Hellenic League Two East. Furthermore he led the reputation of the club academy to one of the best ones worldwide, confirmed by many professional endorsements and the official partnership with Rangers FC from Glasgow. 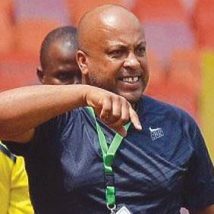 Paul Aigbogun is a retired professional footballer, Sports Administrator and Football Coach/Manager with considerable experience gained over the course of over 20 years’ involvement in Professional Football as a player and coach in such diverse locations as the UK, four Africa, Malta, Canada, Nigeria and the United States. Paul commenced his football playing career in the Irish football League with Dungannon Swifts FC in 1986 for two seasons after which he was signed by Gillingham FC in the English Division 2 in 1988. Paul went on to play for Djerve FC in Norwegian Division, ST. Andrews FC in Malta and several clubs of the UK like Porthmadog FC before ending his career in the United States with Nevada Wonders FC between 2003 – 2005.
He received the UEFA “A” License in 1999 as well as the Football Association of Wales Goalkeeping Award. Paul has since gone on to garner extensive experience as a football Coach/Manager/Administrator. After starting his coaching career at Porthmadog FC, he moved on to coach other First Division teams like Holywell, Nevada Wonders and San Francisco Seals in the United States before relocating his career to Africa. He used to train the Warri Wolves FC in the Nigerian Premier League and led the team to a third place finish as well as qualification for the CAF Confederation Cup. His last station was at Enyimba International FC. He achieved several Top-3-Places while his coaching career in Africa, winning the Nigerian Federation Cup (FA Cup) and a Coach of the Year 2010/11 as well as a Coach of the Month Award. 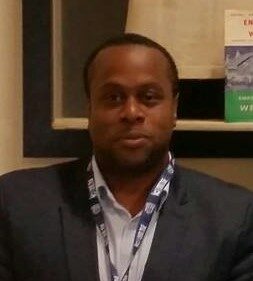 “I am a highly self-motivated and ambitious professional with considerable expertise in sport and education, specialising in managing educational initiatives and in the provision of training and education to post 16 learners. I Possess excellent interpersonal and communication skills used to great effect when influencing critical decisions and building positive relationships internally and externally. I am able to work effectively on own initiative with organisations and prioritisation required to deliver projects on time and in accordance with objectives. I enjoys being part of a successful and productive team and thrive in highly pressurised and challenging working environments.”