We look forward to seeing you on the presented events. Enjoy! 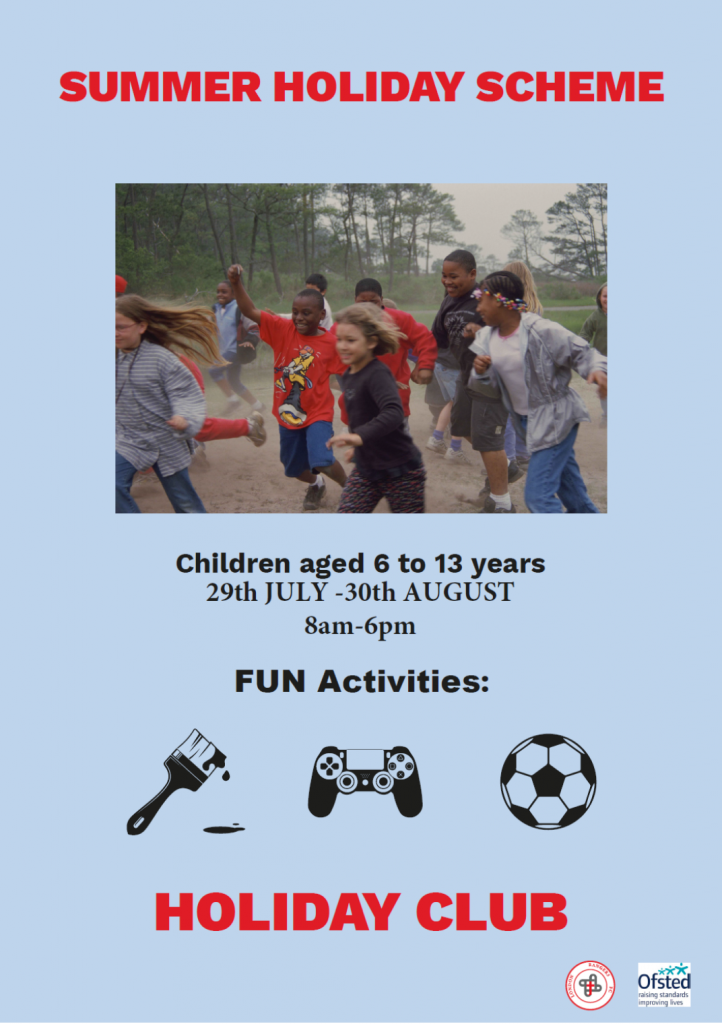 Apply now and experience a summer of a different kind!
—————-
REGISTER BEFORE THE 29TH OF JULY TO GET A 5£ AMAZON VOUCHER
————
Online application form here 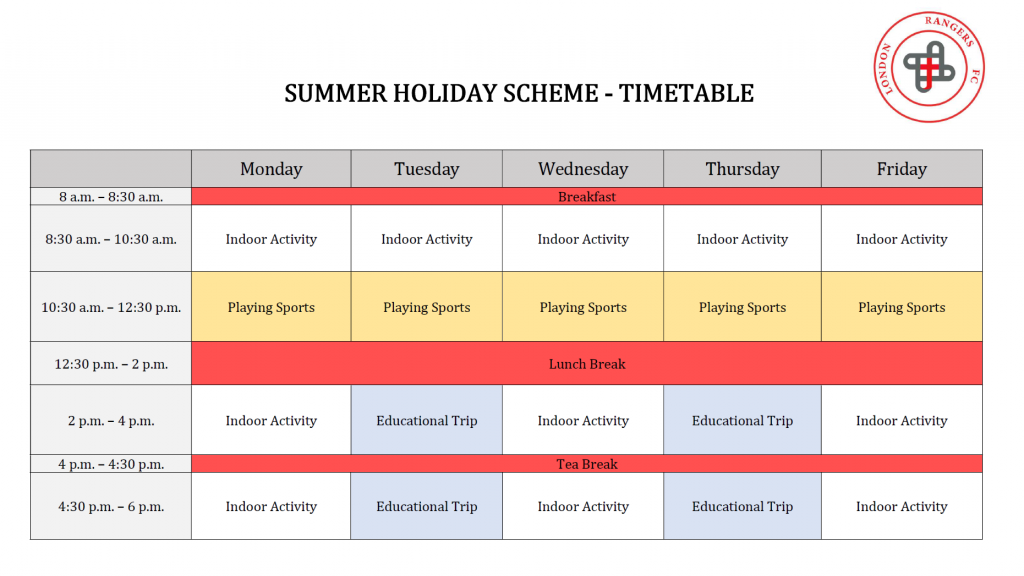 This summer, we are happy to offer a camp for students during two weeks. If you want to improve your football skills and raise your level of English, this camp is for you.

You will have the opportunity to attend 3 hours of English lessons per day tutored by qualified teachers.

In addition, you can practice several hours of football a day and play other English teams in friendly games. You follow a coach education program that will aim to offer you a FA Coaching License.

Guided tours of the city and Wembley Stadium will be held on Sundays.

You will be free to do what you want in the middle of the afternoon.

Prior to each date, your child will be asked to sign up to a time slot that you are able to attend.

WANT TO HAVE A TRAINING SESSION WITH THE COACH OF THAT MASSIVE ACHIEVEMENT? 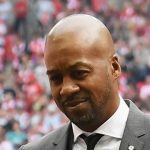 On the 24th October you have the chance to train with the idol of many Chelsea supporters.
Together with Alfredo di Matteo he raised the UEFA Champions League & FA Cup in 2012.
As a player he is well known for his decisive goal during the FA cup win in 1997 against Middleborough.
The former deep-lying playmaker of the “Blues” also won the Football League Cup, UEFA Super Cup and UEFA Cup Winners’ Cup as a player.
As a coach he worked 3 years with Alfredo di Matteo at West Bromwich Albion and Chelsea and with Guus Hiddink at Chelsea in the previous season.
Still a key member of the backroom staff at Chelsea, he now works as a technical coach responsible for monitoring their loan players’ development.
Newton spent 9 years at Chelsea, making 214 appearences in total. He also played for Cardiff City and Birmingham City in the Premier League. 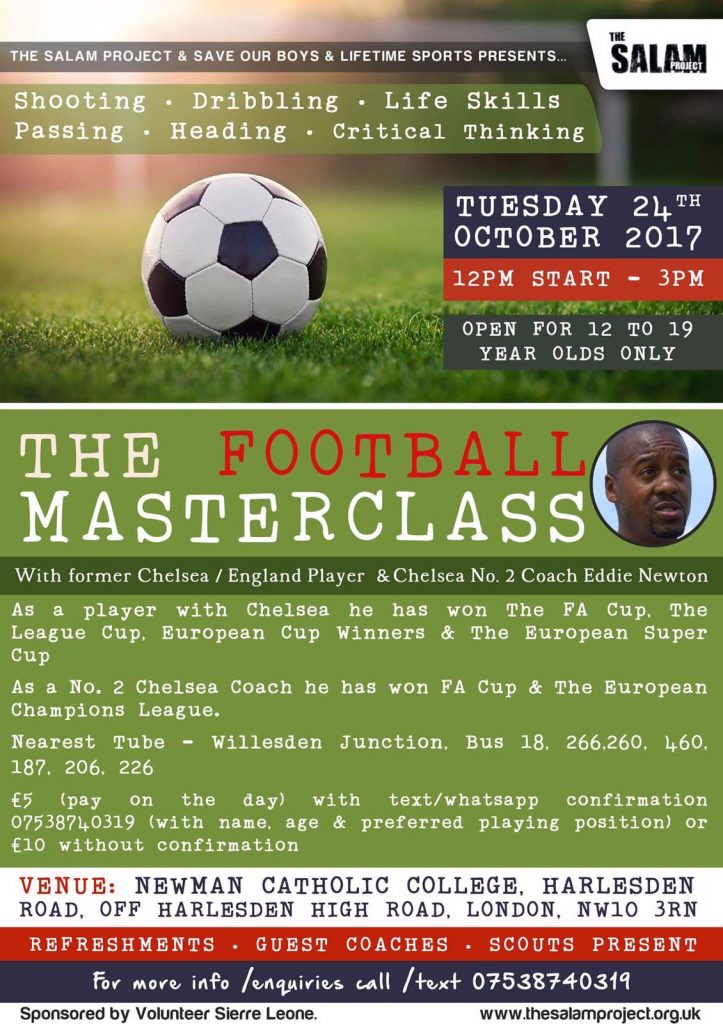 Check out the biography of the former Chelsea, Arsenal, Stoke and England player Alan Hudson, father of our Head of Academy Football Development Allen Hudson.
Have a look: Biography Alan Hudson 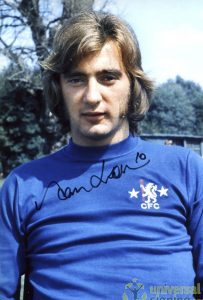 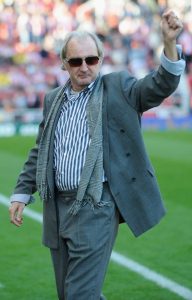 Check out the opportunity to meet the former Chelsea FC player Frank Sinclair: 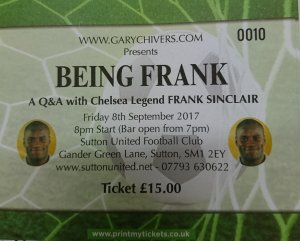